Have you ever watched a meeting in progress?  Observed the goings-on without participating?  I find this to be an eye-opening view into human behavior.  Often, I am amazed that anything productive ever comes out of a meeting given what transpires.  Although there are different kinds of meetings with specific purposes and outcomes, I will be addressing meeting behavior in general.

Here are some behavioral roles you may observe people playing in a meeting.  Some are unique to one person, some are shared, some may not appear at all.  Research from the National Training Lab identified 25 different roles but here are some of the more frequently played ones.

Responsible for the work the group does and its productivity.  Often has “expert power.”  Often sets or facilitates the group’s processes and bears the mantle of responsibility – meeting expectations of the organization for the group’s output as well as the group members’ satisfaction.

Responsible for the group’s well-being and member satisfaction.  This is the person who asks the group, “How are we doing?” or checks in with a member who shows discomfort with the proceedings.

Provides humor to break tension.  May not always be appropriate!

Researches and provides accurate information (this is one of the most shared roles).

Challenges the leader and forces the group to rethink its positions.  May promote evaluating ideas, making agendas and instigating conflict.  Can be a positive role such as providing the quality perspective, outlining what can go wrong and pointing out the dangers of group-think/quick decisions but often these perspectives are not delivered in a positive way in practice.

Listens passively to discussions and arguments before forming an opinion.  May communicate approval or disapproval using non-verbal means (nod, thumbs down, head shake…).

Summarizes the discussion and verbalizes consensus.  Is generally neutral on a given topic or discussion but actively supports someone attempting to contribute or evaluate an idea.

The Note-Taker.  These notes can become the archive of the group’s decisions and discussions so it’s an important role that isn’t always given its due.  May be a shared role.

Uses the group for their personal ends and works against the group’s best interests.  There are other roles related to this one – all are disruptive and detrimental to group functioning!

Since some of these roles are shared, be on the lookout for the behavior that is being demonstrated.  Task leader behavior is not necessarily the same thing as position power; someone may emerge in the group as the task leader even if they aren’t the highest “ranked” person in the room based on their title.  Also, keep in mind that the behavior itself may be positive (problem-solving, agenda setting, visualizing…) or negative (blocking ideas, cutting people off, prematurely judging, etc.).

And by the way, the setting for the group – virtual/on-line meetings, video conferences and phone calls – as with in-person meetings, are places for these roles to be on display. 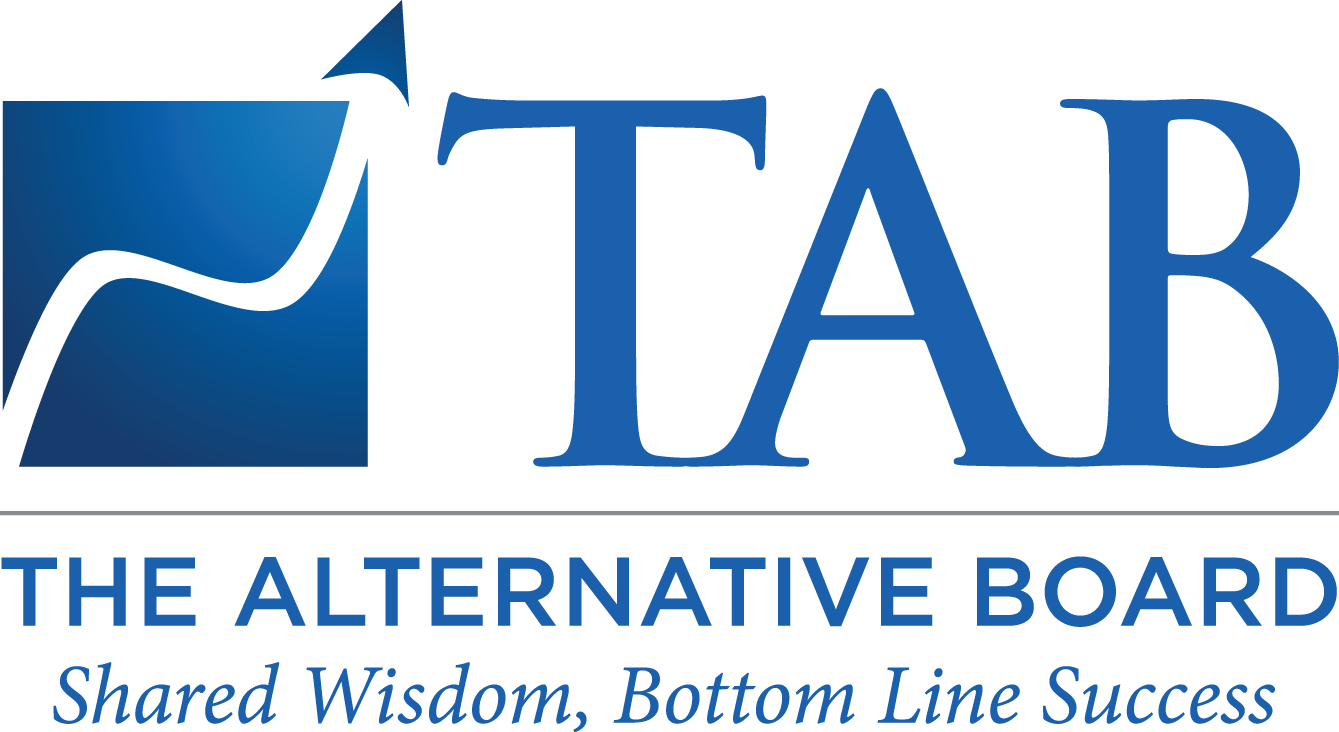 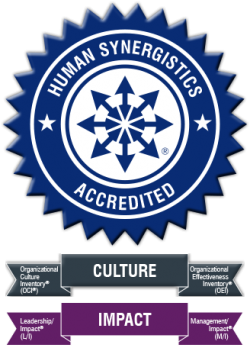